Pa?
He was standing at the edge of the bed, looking down. His white dressing-gown
made him seem like a ghost in a play.
Yes, darling boy.
He gave a half-smile, averted his gaze.
The room wasn’t dark anymore. Wasn’t light either. Strange in-between shade,
almost brownish, almost like the water in the ancient tub.
He looked at me in a funny way, a way he’d never looked at me before. With…
fear?
What is it, Pa?
He sat down on the edge of the bed. He put a hand on my knee. Darling boy,
Mummy’s been in a car crash.
I remember thinking: Crash…OK. But she’s all right? Yes?
I vividly remember that thought flashing through my mind. And I remember
waiting patiently for Pa to confirm that indeed Mummy was all right. And I
remember him not doing that.
There was then a shift internally. I began silently pleading with Pa, or God, or
both: No, no, no.
Pa looked down into the folds of the old quilts and blankets and sheets. There
were complications. Mummy was quite badly injured and taken to hospital, darling
boy.
He always called me “darling boy,” but he was saying it quite a lot now. His
voice was soft. He was in shock, it seemed.
Oh. Hospital?
Yes. With a head injury.
Did he mention paparazzi? Did he say she’d been chased? I don’t think so. I
can’t swear to it, but probably not. The paps were such a problem for Mummy, for
everyone, it didn’t need to be said.
I thought again: Injured…but she’s OK. She’s been taken to hospital, they’ll fix
her head, and we’ll go and see her. Today. Tonight at the latest.
They tried, darling boy. I’m afraid she didn’t make it.
These phrases remain in my mind like darts in a board. He did say it that way, I
know that much for sure. She didn’t make it. And then everything seemed to come
to a stop.
That’s not right. Not seemed. Nothing at all seemed. Everything distinctly,
certainly, irrevocably, came to a stop.
None of what I said to him then remains in my memory. It’s possible that I
didn’t say anything. What I do remember with startling clarity is that I didn’t cry.
Not one tear.
Pa didn’t hug me. He wasn’t great at showing emotions under normal
circumstances, how could he be expected to show them in such a crisis? But his
hand did fall once more on my knee and he said: It’s going to be OK.
That was quite a lot for him. Fatherly, hopeful, kind. And so very untrue.
He stood and left. I don’t recall how I knew that he’d already been in the other
room, that he’d already told Willy, but I knew.
I lay there, or sat there. I didn’t get up. I didn’t bathe, didn’t pee. Didn’t get
dressed. Didn’t call out to Willy or Mabel. After decades of working to reconstruct
that morning I’ve come to one inescapable conclusion: I must’ve remained in that
room, saying nothing, seeing no one, until nine a.m. sharp, when the piper began to
play outside.
I wish I could remember what he played. But maybe it doesn’t matter. With
bagpipes it’s not the tune, it’s the tone. Thousands of years old, bagpipes are built
to amplify what’s already in the heart. If you’re feeling silly, bagpipes make you
sillier. If you’re angry, bagpipes bring your blood to a higher boil. And if you’re in
grief, even if you’re twelve years old and don’t know you’re in grief, maybe
especially if you don’t know, bagpipes can drive you mad. 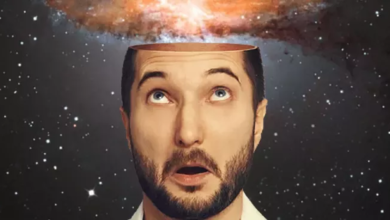 What are some great mind-blowing books? Why? 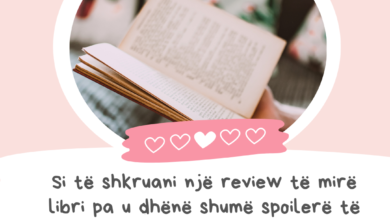 How to write a good book review without giving too many spoilers to others. 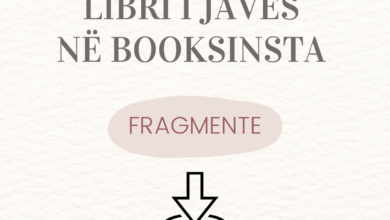 Book of the week at Booksinsta 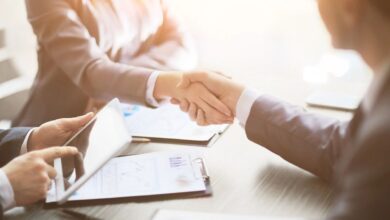 5 Books That Will Make You Rich