Lajla, a little 5 year old girl, disappears in a Los Angeles mall. Her parents, broken, spiritually murdered are separated from each other. Five years later, the girl is in exactly the same place where she was lost. She is alive but immersed in a deep silence and mystery. To the happiness of finding her are added many questions: Where had Lajla been all this time? With who? And especially, why did he come back? …
Comments on the book
“Musso shows that he is a rare master in the art of mystery.” Paris Match “A find that leaves you speechless.”

“At Musso, emotion is described in major tones.”

About the author
Guillaume Musso was born in 1974. As a child he fell in love with literature and started writing when he was a student. His first novel “And then …” sold more than a million copies. This fascinating approach to readers was also followed by another even more extraordinary success of the novels: “Save me”, “Will you be there?”, “Because I love you”, “I am coming to find you” and “What will to become without you? “, who make the author one of the most favorite of readers. The author has been translated worldwide and his works have been adapted for feature film scripts. 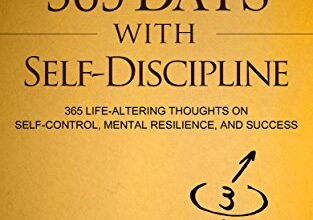 365 Days With Self-Discipline by Martin Meadows 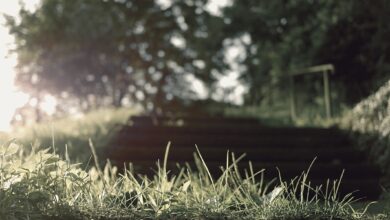 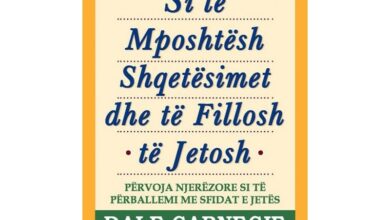 How to overcome anxiety and start living by Dale Carnegie 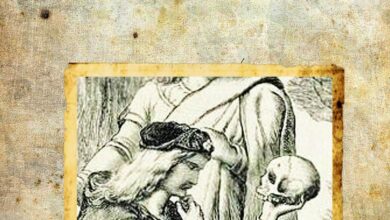