A letter, a request… During a visit to Germany, Rachel Krameri receives a mysterious letter from an old friend with whom she has not spoken for a long time. Married to Gerhard Shlik, an SS officer, Kristina notices that events in Germany are taking an unpredictable direction and is horrified because her husband considers their daughter, Amelia, who was born deaf, a stain. shame on his Aryan descent. … Leads to a dark truth… As for Shlik, who was once ostracized, Rachel is convinced that he is just as dangerous as the broken crosses that flutter like black spiders in every government building in Berlin. She suspects her father’s files contain Hitler’s infamous plans to exterminate people, including Amelia, whom the regime deems unworthy of living. Rachel takes a lot of risks as she delves into those classified documents, where, at last, she reveals shocking secrets about her personal history and about a family about which she had known nothing until that day. … And they will risk everything to shed light on it. Persecuted by SS forces, Rachel seeks help from Jason Young – an attractive American reporter, a stubborn professional, obsessed with investigative journalism who goes all the way, and a person who is very unlikely to become Rachel’s ally – which connects him with the Resistance and Dietrich Bonhoefer, the theologian who had opened up much controversy. Forced to hide, any of Rachel’s ideals are called into question as she and Jason walk the strings, risking their lives and urging others to do the same, to come to the aid of people in need who do not they know them, but they love them. 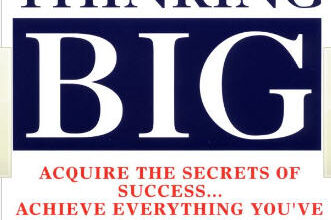 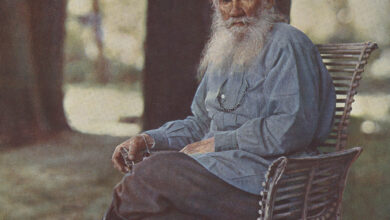 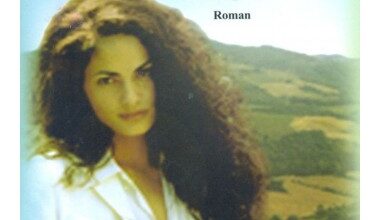 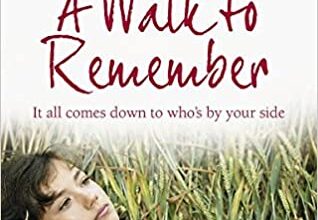