It is one of the major works of the Renaissance, its political and ideological manifesto. Published in Bucharest in 1899, on the eve of major events, would lead to the victory of independence. For this, the Albanians had to be prepared, to have the program of war and the building of a new state. Generalizing the long experience of the national movement, this work best fulfilled this mission.

As the title suggests, the work consists of three parts.

The first part: is dedicated to the past history of Albania. The aim of the author is to prove that the Albanian people are one of the oldest peoples of Europe, with one of the oldest and most beautiful languages, with rich culture and traditions, that has the right to live freely among the peoples of others and civilized nations. Like many other renaissances, Samiu defends the origin of the Pelasgians of the Albanian people.

An important place in this part is given to the figure of Skanderbeg and his era. He describes Skanderbeg as a man who has rare friends in history, and writes about his era that “he is the most beautiful and blessed of all time for your country”, that then the whole nation was united and revered all over the world. This is one of the main aims of the work; to strengthen the national consciousness and pride of Albanians. 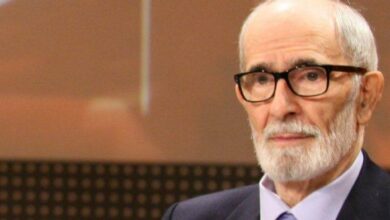 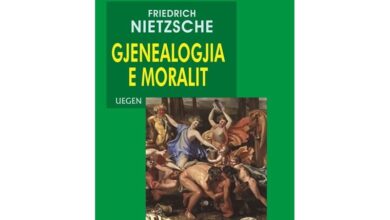 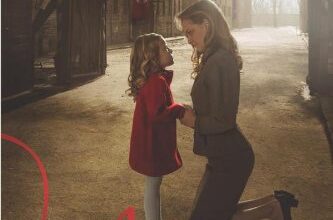 Cathy Gohlke Amelia, the girl who would not exist 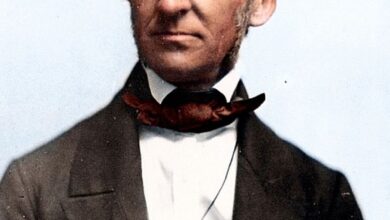