Fyodor Dostoevsky is one of the greatest novelists of Russian and world literature of the XIX century, who laid the foundations of long prose for descriptive power, deep psychological penetration and the great weight it gave to literature in communicating with the reader.

Fyodor Dostoevsky was born on November 11, 1821, in Moscow, Russia. The life of the Russian author Fyodor Dostoevsky, one of the most prominent figures in world literature, was evidence of this kind of suffering. At the age of 15 his mother dies of tuberculosis; two years later his father also dies, a violent alcoholic who is believed to have been killed by his servants.

In 1849 Dostoevsky and his colleagues in the radical political-literary circle “Petrashevski” were arrested and imprisoned. They were then sentenced to death on November 16, 1849. The whole group was forced to stand in the bitter cold waiting for the firing squad. At the last minute the decision was overturned. Tsar Nikolaj, considering such groups as subversive and damaging to his power, placed the prisoners before a symbolic ritual execution, then annulled the decision at the last moment as a sign of his mercy for the convicts.

As a result, Dostoevsky was imprisoned and sentenced to hard labor for 4 years in a prison in Siberia and another 4 years of forced service in the Russian army. Only after 10 years does he return to St. Petersburg. Fyodor Dostoevsky is a 19th century Russian author who wrote classic novels such as Crime and Punishment (1866) and The Karamazov Brothers (1880). Dostoevsky returned to the writer’s life as a profession after a brief military career, where in 1846 he published his first novel, Poor People.

He became famous for creating the “street hero”, a protagonist denied by society and in search of redemption. In his novels he explores the themes of sin, morality and redemption of modern man. 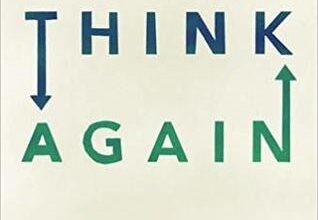 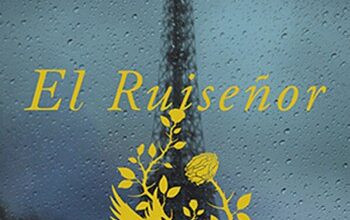 Kristin Hannah Daughter of the Pyrenees 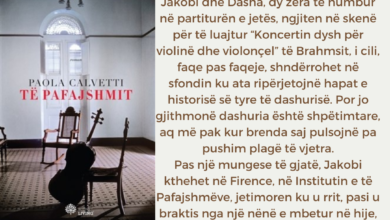 The Innocents by Paola Calvetti