Though “Alien” is an excellent sci-fi movie, the sequel, “Aliens” ups the ante and is more exciting.

“Terminator” was a fun time travel paradox but the sequel, “Terminator 2: Judgment Day” was more polished with a more complex story and CGI instead of stop motion special effects that are still stunning to see. (Like “Aliens”, both movies were under the helm of James Cameron)

“The Empire Strikes Back”, the 2nd of the 9 plus Star Wars movies is still considered the best by fans.

“Cruella”. It is actually a prequel to “101 Dalmations”. It is so well written and acted, it makes the classic children’s story it was inspired from seem almost trite. 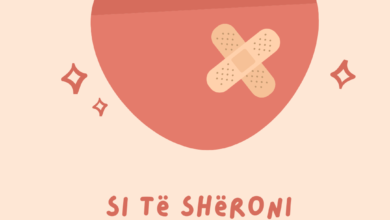 HOW TO HEAL YOUR WOUND? 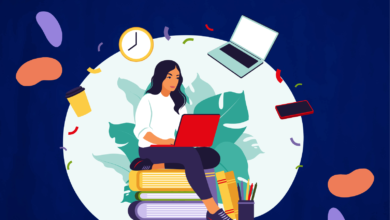 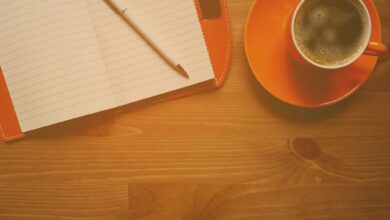 Top Ten Reasons Why Your Book Marketing Strategy Is Not Working 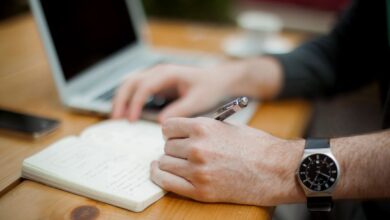