Although it is about a place and time very far from the Germany of 1922, when the book was published, this novel is filled with the sensations of Hermann Hesse’s period, combining dissimilar philosophies with each other, such as Eastern religions, Jungian prototypes, Western individualism, in a unique vision of life, expressed through a man’s search for meaning.
It is the story of the quest of Siddhartha, a wealthy Indian Brahmin, who leaves a life of privilege and comfort in pursuit of spiritual fulfillment and wisdom. During his journey, Siddhartha encounters ascetics, Buddhist monks, successful merchants, a courtesan named Kamala, and a simple boatman who has discovered the truth of life. Meeting these people and experiencing the major stages of life—love, work, friendship, and fatherhood—lead Siddhartha to discover that true knowledge is directed within. 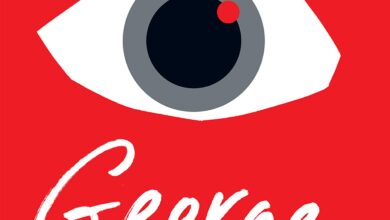 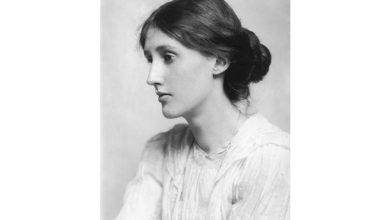 Virginia Woolf Stain on the wall 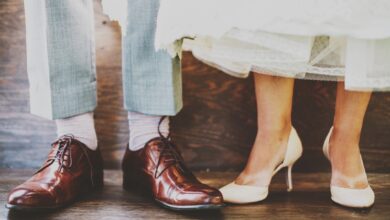 Big lovers do not wear a wedding dress by Mitsi Valaka 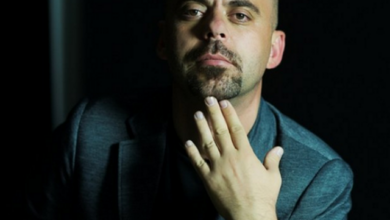