Herman Hess was born on July 2, 1877, in Calw, Germany, into a family of Christian missionaries. One of the most famous German prose writers, who was awarded the Nobel Prize in 1946, novelist, poet, painter and essayist. He has had a busy literary activity and has been awarded various national and international awards, such as the Goeithe Prize, the Nobel Prize, etc.

He has been described as a “writer in crisis”, who, while writing, was subjected to the torture of autoanalysis, always in search of his true and genuine identity. The famous writer was a partisan of the tradition of classicism of the century. XIX. His works contain autobiographical parts, especially in the work “The Wolf of the Steppes”, which can be considered as a model of the novel “of existential crisis”. While in “The Game of Glass Pearls” Hess addresses a previously touched topic in “Peter Camenzind”, that of a utopia for humanity and the soul, all writing a novel with classical origins.

He has written a large number of novels, such as: “Peter Camenzind”; Gertrude; “Steppe Wolf”; “Journey to the Orient”; Knulp, etc .; novelat; “Childhood of a magician”; “The magic of the book”; “Brothers of the Sun”, but also an endless number of poems.

In a turbulent era, Hess’s work suggests merging ethics with aesthetics, tradition and modernity into a vision of an open world towards the future. He died on August 9, 1962. The novel “Knulp the Wanderer” is one of his best works translated into several different languages. 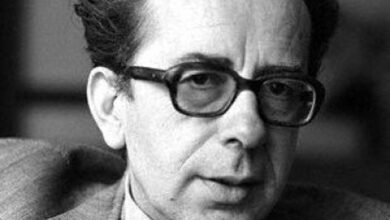 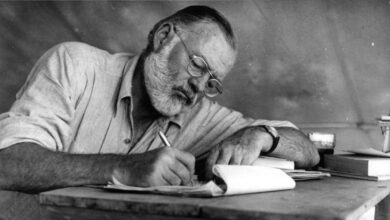 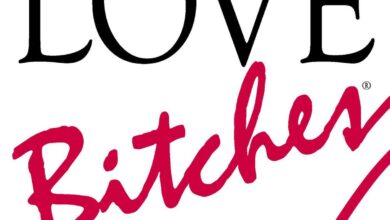 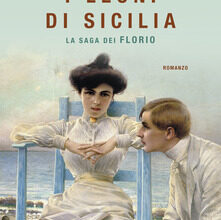 Stefania Auci The Lions of Sicily